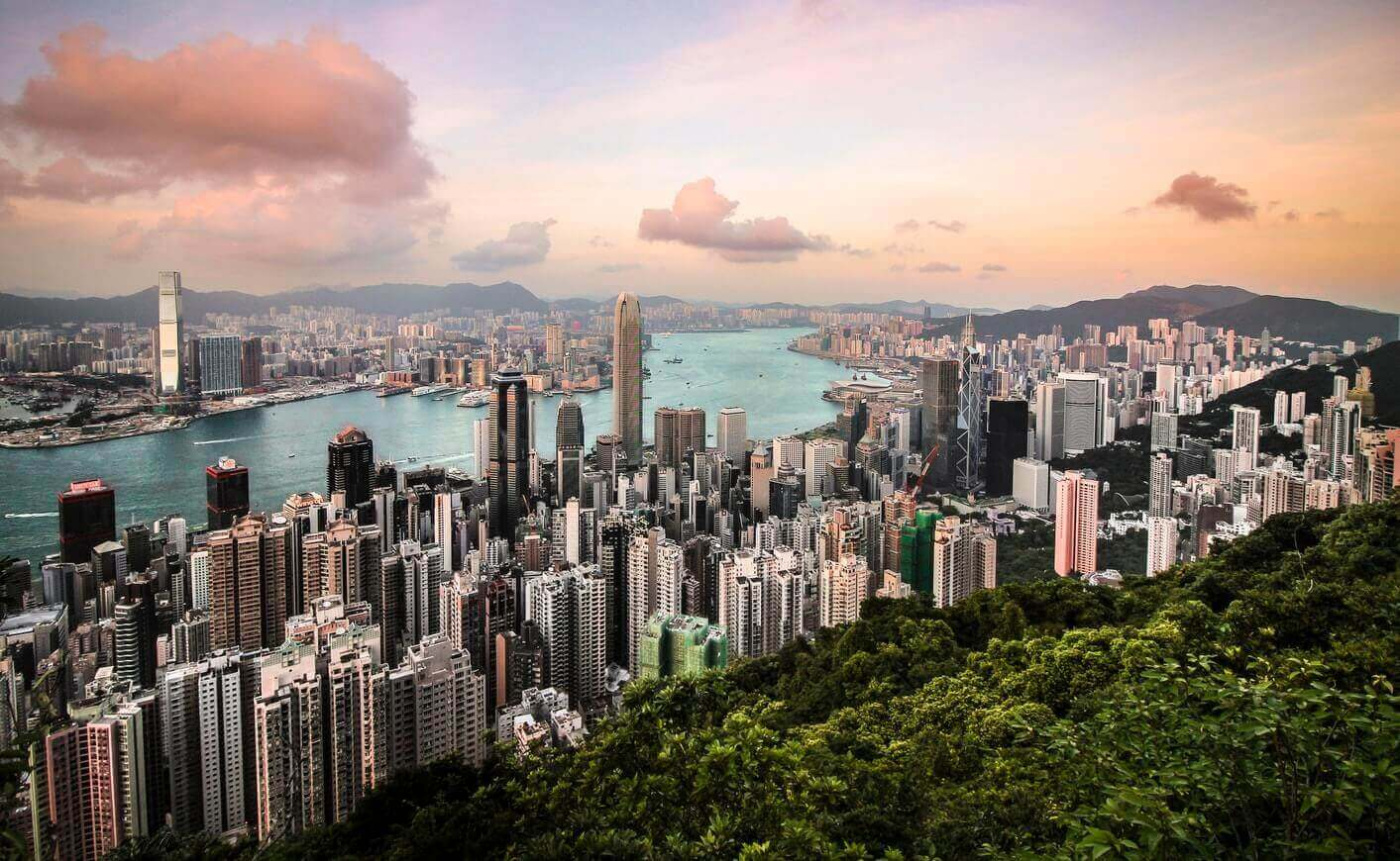 Having benefited from growing up in Canada but raised with Asian culture, I have always been a staunch supporter of diversity and inclusion in social settings and at work. While my formal education and work experiences have been grounded in western values and principles, it always intrigued me to imagine what life would be like in a distinctly different culture. Having lived and worked in Hong Kong for the past year and a half, I have started to see how far globalization has come, but it has also reaffirmed the distinct dichotomy between western and eastern mindsets and approaches. Inspired by Yang Liu’s brilliant “east meets west” infographic depictions on the cultural differences between eastern and western mentality, I have decided to share my own observations while working in Asia.

Lawyers are constantly striving for that healthy work/life balance — the scale between your career and other facets of your personal life. Whether that is working flexible hours, implementing strict no-work-email curfews or work-from-home initiatives, work/life balance has become a key attraction and marketing strategy for many law firms. Leaving aside the obvious distinctions between Big Law versus boutique versus sole practitioner, in-house and private practice and practice groups, as well as the fact that with the rapid pace of technology and client expectations we are never truly disconnected from work, in western culture, there is still a general sense that boundaries need to be in place and encroachment into personal life is an intrusion.

There is a trend toward a results-driven work culture, which is slowly gnawing away at the traditional need to be at your desk from 9 to 5. This is not to say that people work less in the west; if anything, a results-driven work culture may mean working longer hours because one is dedicated to producing quality results rather than watching the clock. Quality takes time.

In eastern culture, lawyers aim for acceptable work/life integration instead. Your work has such a large impact on your identity in Asia that it is difficult to separate it from your personal life. Work/life integration is a style that creates synergies between all areas in which we engage: career, family, community, personal well-being and health.

However, the traditional idea that working longer and harder results in praise and favouritism remains strongly entrenched in Asia. The lack of disconnection from work is apparent when you realize that most employees in Asia will have their bosses on their personal social messaging platforms and most work is done in the off hours through the exchange of personal messages.

The concept of “face time” and being at your desk during core business hours is still prevalent and monitored. In my experience, the core business hours in Asia have been intense in terms of the level of concentration and the ability to multi-task to get through the day. High utilization and low time wastage appears to be a constant driver for employers here, which explains why a city like Hong Kong has such a strong work-work culture.

In western culture, the boss is respected but is considered approachable. Open-door policies and flatter corporate structures have reinforced this notion. It is not uncommon to socialize with a managing partner or a high-level C-suite executive at a corporate function. It is even encouraged that, as a junior, you should interact with seniors to build rapport and learn as much as you can.

Contrast this to eastern culture, where the boss is not merely respected but revered and treated like a rock star. It is not uncommon to hear about corporations that hold massive banquets for a boss’ birthday and for massive lineups for selfies with a boss. I believe this reverence for the boss is partly rooted from the Confucian philosophy of “filial piety,” which is the values of respecting your elders, parents and ancestors. To disrespect this invisible hierarchical boundary at work is not only disrespectful to your boss, it reflects poorly on your personal upbringing and morals.

In western culture, support and encouragement are hallmarks of a good working environment. We are encouraged to believe in our abilities as an individual and to find unique ways to distinguish ourselves from the rest. This trickles down to how we engage with clients, our business development approaches and how we engage with those with whom we work. Expressing your personality at work gives you an “edge” and is sought after.

Transitioning into an eastern culture, one will feel the effects of the collectivism that exists in Asian cultures. It is like being a cog in a machine, but in this sense, it is not a bad thing as it is vital for everyone to band together to succeed. At work, personalities are much more subdued in place of customary and acceptable behaviours and norms. Many from the west who have recently settled in Asia talk about the initial deflation of their egos, an almost humbling experience as all your colleagues will be highly qualified and can probably do what you do but better. I have encountered colleagues that are trilingual, attended highly ranked universities, multiple academic degrees, trained at top-tier companies and law firms and possess intense dedication and commitment to their craft but are only considered average. The feeling is of being a little fish in a big pond. The humbling effect that this feeling has had on my career growth as a junior lawyer is immeasurable.

Cultural diversity and inclusion in the workplace means understanding there are many other ways things can be done. Learning to embrace these differences will set you apart.

This article was first published in Canadian Lawyer Magazine, and has been reproduced here with the kind permission of the writer. Daniel now lives in Singapore.

Daniel Lo is a private equity lawyer in Singapore, dual-qualified in Canada (Ontario, Alberta) and England & Wales. He believes that junior lawyers should be focused on crafting a unique narrative by developing a global outlook, transparent personal branding and honest networking. In his guest slot on Star Anise's knowledge hub, Daniel shares his perspectives as a Canadian lawyer working overseas. After 1.5 years living and working in Hong Kong, Daniel moved to Singapore in 2018 to join an offshore law firm, and in the summer 2020 he moved to global asset management firm, UBS Asset Management.