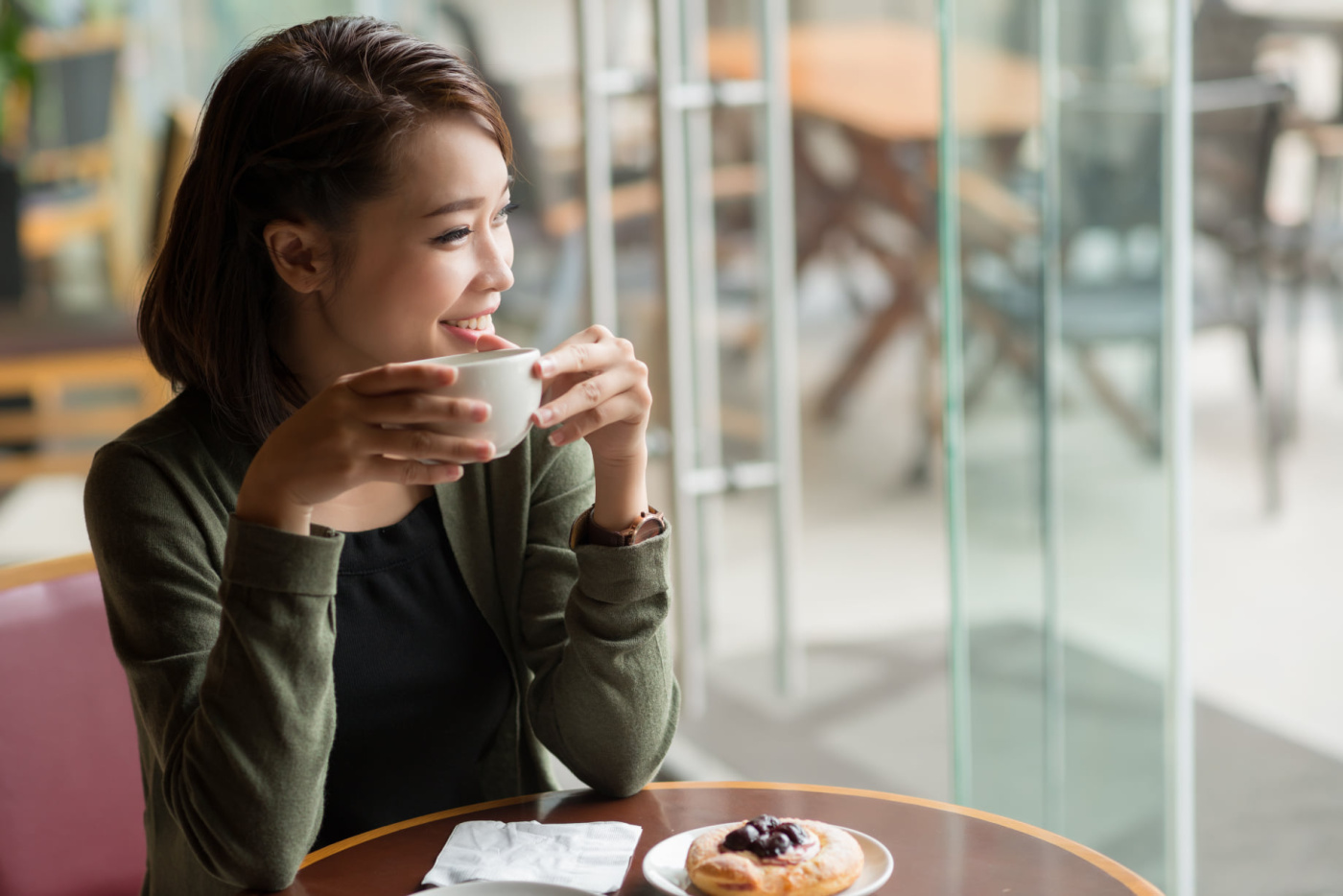 Picture the scene. You’re working at X & Co (Law Firm) and nearing the end of your third seat of your training contract. After what seems like an eternity, you receive news that your last seat will be in the corporate department. Result! It was the one and only seat you wanted. As the saying goes, most trainees tend to qualify in the very team they spent their last seat (despite no one ever having conducted a comprehensive survey to confirm that this saying is true!).

Yet, before entering your final seat, there are whispers among fellow trainees as to whether they will get an offer on qualification. Will they retain the trainees? Will they favour one trainee over another? Which department will you be applying? Are you talking to recruiters?  The swell of rumours and apprehension gets bigger.

All this, despite the end of your training contract being more than 6 months away!

Then, like a starving wolf who hasn’t eaten in days, your natural instincts kick into survival mode. You start to reach out to recruiters, you start monitoring legal publications for deals or other matters that other law firms are working on and assessing how successful they are, you ‘keep your cards close to your chest’, refusing to let anyone know which practice group you wish to qualify into. ‘Facetime’ is just as much about being out with your colleagues at the Friday night team drinks and making sure no one forgets you, as it is about how visible you are in the office.

Instead of ‘you’, replace that with ‘me’. As I was in the exact same position in early 2000, when I was in my third seat of my training contract!

Frankly, little has changed as to how law firms approach their recruitment of Newly Qualified (NQ) solicitors. Granted, technology has increasingly been used to assess NQ applications from final seat trainees (note: emails did exist in 2000!) but the manner and timing of NQ openings has largely remained consistent since Biglaw firms developed in the early 1980s.

And I see striking similarities in Hong Kong as in England, where I enjoyed my legal career for 10 years.

The most important thing for you, as a trainee, to note is that the supply and demand of business to a law firm, and indeed a practice area, is cyclical, or seasonal. That means that the success (or otherwise) of a practice area is reliant as much to the state of the economy and state of your client’s business as it is to the relationships that the partner has nurtured over a period of time.

Some client matters can be completed over several months (an M&A deal), whilst others may drag on for years (for instance, a major multi-jurisdiction litigation case or the collapse of a major financial institution, necessitating detailed investigations and negotiations by Business Recovery & Insolvency teams). Even so, a contentious matter may not be needing constant handling if you’re waiting for the other side to produce their responses to the disclosure requests or produce witness statements, or court deadlines have been extended.

The point is, it’s often a difficult task for most partners to forecast their work pipeline beyond 3 months. That is why the timing of notifying trainees of vacancies will vary from firm to firm. It’s not because they want to deliberately keep you in suspense, often, the partner will be so tied up with client matters that little thought is given to the future composition of his or her team.

Those with larger offices in your city are likely to have a more structured approach to handling NQ openings, with heads of departments being invited to put forward a business case to seek headcount for a NQ solicitor to join their team in September/October, or April/May.  Whilst this could be 3-4 months ahead of the planned recruitment date, in exceptional circumstances (in anticipation of a junior associate leaving or if that team is inundated with work), the partner in question might request the headcount much earlier.

But typically, law firms will release openings to their trainees 1-3 months before the end of the training contract (though I have heard of one instance in which a law firm only released the opening on the final day of training!). Priority is more often than not given to trainees within their own firm. And if there are any vacancies left (the trainees preferred to qualify in other practice groups, for example), only then would the opening then be released externally. And that's where knowing a legal recruiter comes in handy.

So, one takeaway from this is that, if you’re a final seat trainee, settle in and enjoy that seat, ignore the noise, and focus on completing your training contract. If you know or anticipate that your firm won’t be offering NQ roles in the practice area of your choice, then reach out to external recruiters 3-4 months before the end of your training contract. Chances are, there won’t be openings immediately (as HR are seeking to fill these roles internally), but if you start to build up a relationship with a good recruiter, they will be able to alert you to new openings as and when they become available.