Coronavirus: how to manage and cope in the workplace (Hong Kong's perspective)

by Chris Tang in Blog 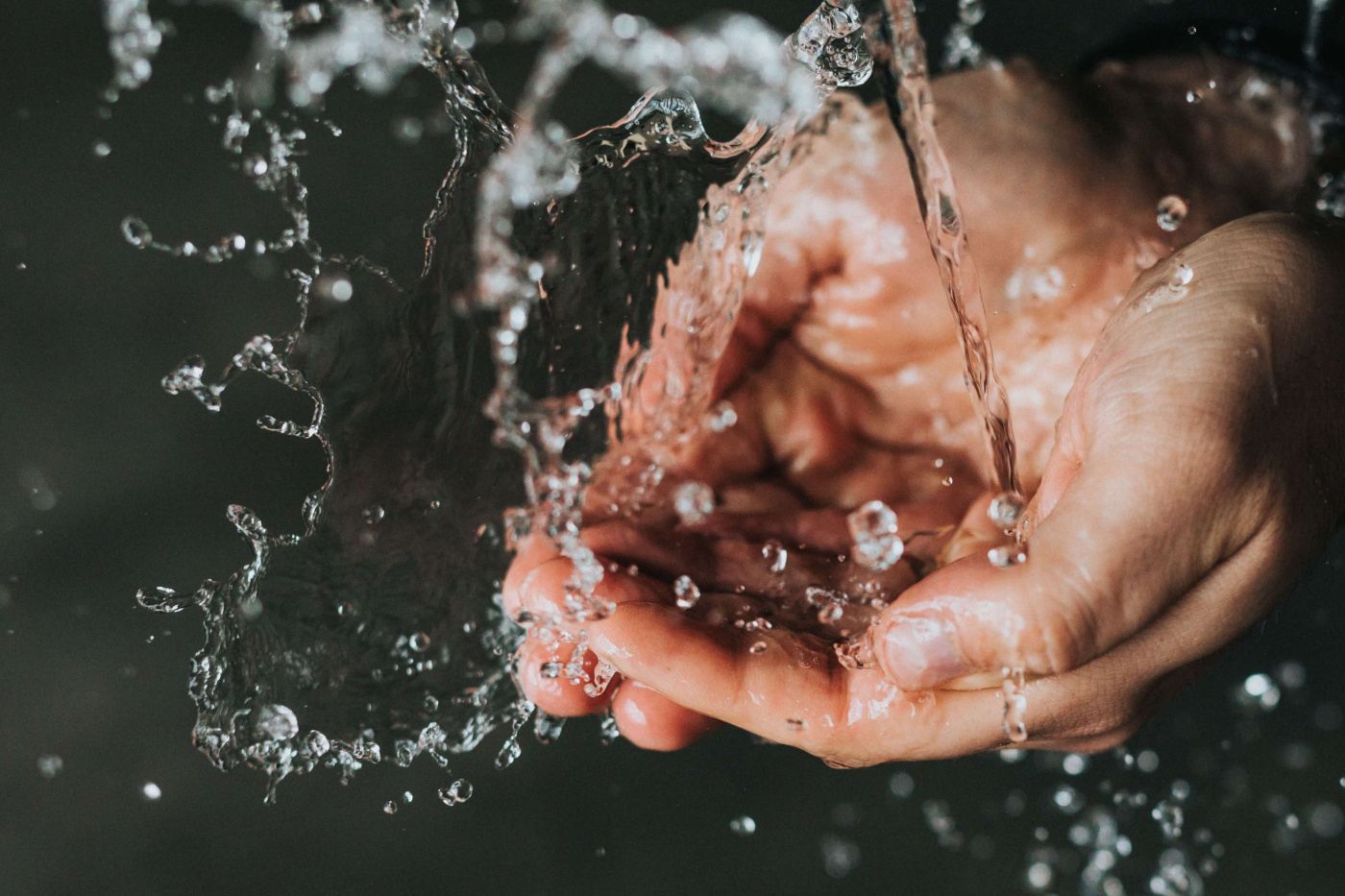 As the Coronavirus (or Covid-19 as it's more commonly known) begins to take hold around the world, this blog is intended to go out to HR teams, senior managers and business owners who live and work outside Hong Kong, particularly those outside Asia. I thought I'd share some experiences of how businesses in Hong Kong (including mine) have coped with the coronavirus outbreak, as we've been subjected to it much earlier.

Please note: I am sharing the experiences below simply so you can see how businesses in Hong Kong as 'early adopters' have had to cope with Covid-19. It will not be the same in every location, you have to adapt to your own city's circumstances. If anyone else who reads this is also in Hong Kong and can share their experiences, if different, I'd appreciate their thoughts in the comments below.

Whilst there were signs of the virus in early January, the Coronavirus outbreak really took hold in China and then Hong Kong over the Chinese New Year public holiday in late January 2020. In Hong Kong, the public holiday ran from 25-28 January 2020, whilst in China, it ran from 24-30 January. Factories and businesses were ground to a halt throughout February. That has had a knock-on effect in Hong Kong as much of the city's business is China-facing.

Note, Hong Kong has had recent experience of dealing with a viral outbreak, with SARS in 2003. That has prepared the city well, so the public are all acting in unison and maintaining proper hygiene standards.

The experience of SARS in 2003 has prepared the people of Hong Kong well against Covid-19. Personal hygiene and speed are key to combating this outbreak.

As soon as news broke of Covid-19, the Hong Kong government announced that all 173,700 government employees would be 'working from home', the courts would be shut down, as would all schools. Shortly after, many professional services firms have followed suit and allowed their staff to work from home. For the first few weeks of February, most office districts have been like ghost towns.

The effectiveness of Hong Kong containing the Coronavirus

From late January to today (11 March), there have been 120 cases of reported infections and 3 deaths in Hong Kong, which puts it 20th of all territories worldwide with the most number of infections and deaths. Remarkable, given how close the city is to the epicentre of the virus outbreak.

Places like the Korea, the US, France, Italy, Germany, Iran and Japan have been worst hit in a much shorter space of time. Other countries and their governments have been ill-prepared compared with Hong Kong.

What companies in Hong Kong are doing:

It's a fine balancing act of looking after the health of your staff and making sure that business continues as 'normal' as possible, and not getting freaked out by the media hysteria.

What's been seen generally across the city:

It was announced only recently from the Hong Kong SAR government that as from Monday 2 March 2020, government employees would return to the office.

It's worth noting that the hysteria in hoarding toilet paper and other food stuffs have spread to other countries, Australia, Italy, the UK, and US, of note, even though each of these countries produce their own toilet paper, and factories have not shut down en masse.

Here in Hong Kong, we are well over two months ahead of most of the world in terms of handling the Coronavirus, so here are a few things, by trial and error, that we have learned along the way.

Take the media hype with a humongous pinch of salt. Check out this excellent data-graphic of covid-19, the visualisation has an instantly calming effect as you go through each data set.

Did you know there's a technique to putting on a surgical mask? I admit to being guilty of not knowing at first, but fortunately with health centre visits for my newborn son early on, I managed to get the hang of it. This video below explains it well.

The plethora of collaboration and video conferencing tools available (Zoom, whatsapp, Slack, Microsoft Teams, Webex, goto, Trello, google docs) means that businesses are appreciating that employees collectively working from home is a viable work solution as a means to minimising the risks of infection from covid-19 in the work place.

Working from home doesn't mean being incommunicado and taking 3 hours to respond to messages. Every person must make the effort to maintain a level of visibility and keeping everyone else up to date on work-in-progress, utilisation rates, bottlenecks and other issues, as well as championing work successes. In order to instil trust and confidence Given the seemingly mass adoption of this practice, this will change the way we work even when the coronavirus ceases to being a major ongoing threat.

Make sure staff have access to your systems if they're working from home (and make sure employment contracts deal sufficiently with data protection and confidentiality).

Everyone has to be as CLEAN as a whistle constantly:

As a leader in your organisation (be it in HR or management), your business needs a monumental shift in working culture and work systems, aided by frequent top-down and sideways communications, a total buy-in from all staff, and regular consultations with key stakeholders and professional advisors (legal, risk, finance). If all staff can adhere to the most basic of requirements, your organisation will be in a good position to ensure a safe working environment for all.

Finally, good luck to you all, stay safe, and listen to Italian grandma!