Would you hire someone who took time out from their main industry or profession?

by Chris Tang in Blog 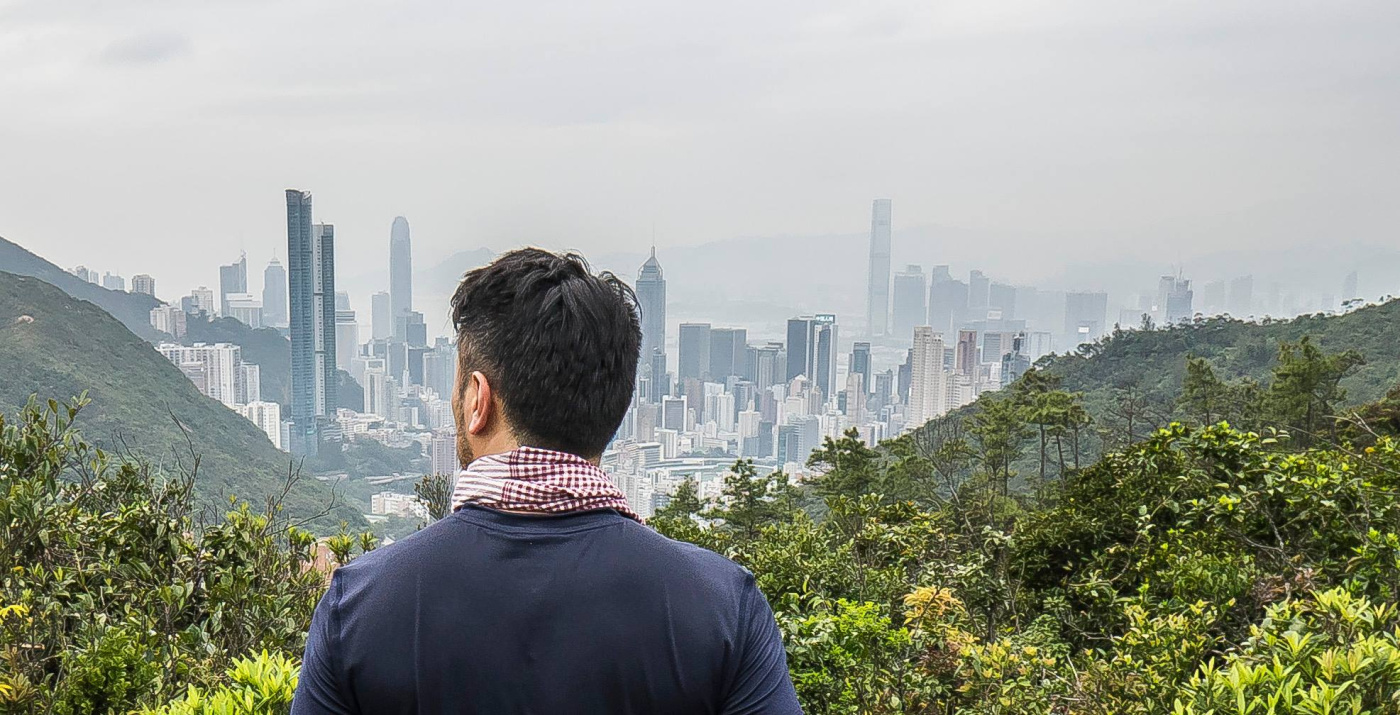 Early in my legal career, I took 18 months out of working in a law firm to help build a fashion accessories start-up. That was a baptism of fire, from travelling around China and sourcing suppliers (with all the hard-core bartering and dealing with QA issues that it entailed), to selling to retailers and customers, and learning about PR and how to use Photoshop. All the while, I was acting as in-house counsel, drafting website terms, researching on consumer laws, and negotiating contracts with suppliers.

It was like undertaking an MBA. Only WE were the case study.

It was thrilling, exhausting and yes, at times downright frustrating. Things wouldn’t happen as you’d expect. Some things in the commercial world just didn’t have any logic or sense! But I learned an incredible amount and the experience changed me for the better.

I became Business Lawyer 2.0 when I re-entered the world of private practice. I’d never been so fired up and enthused to be back in the driving seat.  I looked at the bigger picture, I prioritised. I got far better results than ever before and in shorter time.

Employers typically avoid people like me who take time out, but should instead recruit more from such circles.