Why Pro Bono Programmes Are Good For Business

by Guest contributor in Pro Bono 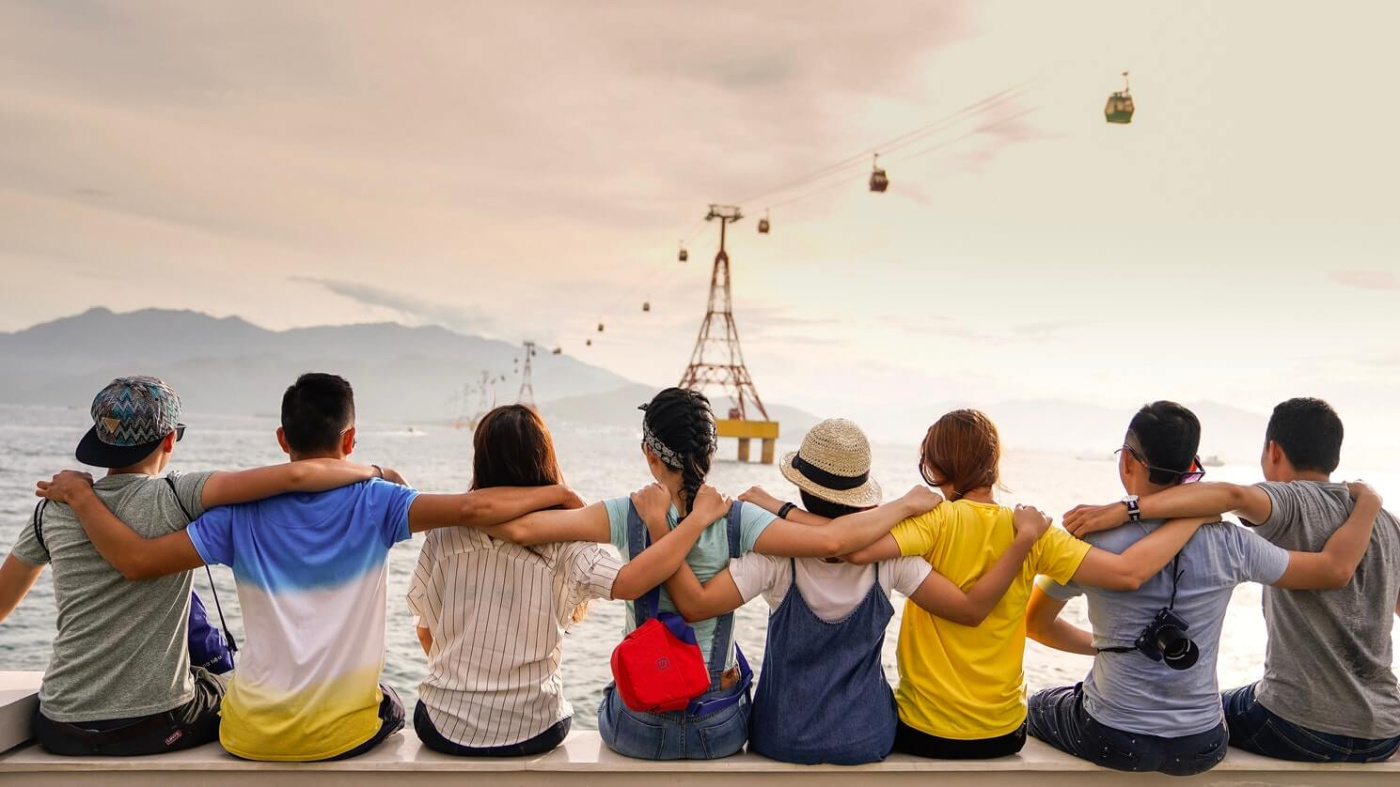 In June this year, the Financial Times in its annual Asia Pacific Innovative Lawyers Report, announced that 'Pro bono is no longer a side project for firms,' an acknowledgement that in recent years law firms and business have increasingly integrated responsible business and community investment programs within their strategic plans.

In my area of practice, law firm pro bono, twenty years ago we would have recoiled if it was suggested that a law firm did pro bono for its own benefit, say to attract clients and recruits. Then and now, doing pro bono has been primarily motivated by the desire to help people in the community access justice and to fulfil a lawyer's own professional responsibilities. Yet things have changed and there is a new realism which accepts that pro bono can be of value to a firm and not necessarily in ways which you might expect.

A couple of years ago, the Australian Pro Bono Centre decided to test some of the anecdotes about the value of doing pro bono. The Centre initiated a scoping exercise in which pro bono counsel at ten law firms located in Australia, including global, national and local, some well-established practices and others brand new, were interviewed and asked if they thought pro bono was of value to the law firm itself. It was a small group, yet the degree of consensus in what they had observed was close to unanimous. The major benefits to the firms included some core elements such as:

Doing pro bono was seen to be a positive reflection on the firm's values and enhanced its reputation both externally and within the firm;

It was unclear if doing pro bono work of itself makes a difference to a client's choice of law firm but as part of a bundle of marketing attributes, it seemed to value add. Pro bono does provide an opportunity for law firms and their clients in-house teams to work together and strengthen their relationships and networks. Some noted that many corporate counsels are law firm alumni who want to continue to do pro bono. A growing number of clients request their law firms to provide data for the client's own sustainability reports. Requests for tenders frequently include questions about a law firm's pro bono and CSR activities too;

Lawyers who do pro bono were considered likely to build and broaden their skill set more quickly than their peers because of the practical legal skills gained in assisting in a legal clinic, meeting and interviewing clients, managing a matter, learning about other areas of law, or doing a secondment to an NGO;

Working with referring organizations was a good way for lawyers to expand networks and build their personal profiles. What surprised here though was that it was the internal networking within the firm, particularly in the larger firms, across practice groups and offices, that was more immediately beneficial. Pro bono work provides a lawyer with the chance to meet and work with people outside their usual legal pod and raise their profile;

this is something which can be independently measured in utilisation reports and several participants had compared fee-earning utilisation with pro bono utilisation. They found that the most active pro bono lawyers also recorded high numbers of hours for their fee earning, commercial work. Various explanations were put forward for this. For example, some quoted the saying that if you want something done, give it to a busy person. Several considered that people who do pro bono were more engaged with their firm. Others suggested that pro bono lawyers believed that their own values were consistent with those of the firm.

These elements and anecdotes will be further explored and tested when this scoping survey is taken to scale. How many of the above findings from Australia would match up if this research was conducted in Hong Kong?Very many, is my estimate. Pro bono is increasingly becoming entrenched in law firms in Hong Kong and 'no longer a side project' Rather, it has become a fusion of doing well and doing good.

Annette Bain is Pro Bono Counsel - Asia at global law firm DLA Piper. She is a member of the Organising Committee for the 7th Asia Pro Bono Conference which will be held in Hong Kong from 25th to 27th October 2018 where Annette will be speaking on Investing in Justice.

In June 2018 the Financial Times Asia Pacific Innovative Lawyers Report named Annette as one of the region's standout legal sector innovators and among ten pioneers of new thinking.

This article was first published on the Conventus Leadership website.

For press enquiries, please message our marketing team on our contact form.

Thought leadership articles and blog postings on careers, recruitment, professional life, or the legal and compliance industries, from guest writers. Opinions expressed by guests do not necessarily represent those of Star Anise, its employees or other representatives.